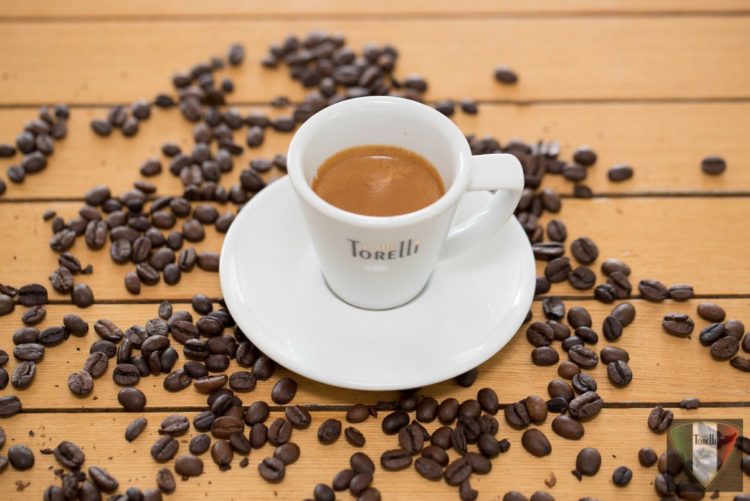 Marco Costa, the son of Sergio Costa who founded Costa Coffee, has acquired 12 sites from Natural Café, the 15-strong coffee chain that was placed into administration at the end of February, for an undisclosed sum.

Costa has opened four of the outlets under his newly launched Caffé Torelli brand in Kew, Kingston, Marlow and Putney. He plans to rollout this coffee shop concept to the other former Natural Café sites and is looking to open further sites in high street locations.

The Natural Retail Company, which was founded in 2003, grew quickly to 15 sites before the business was placed in administration in February 08. The company, which specialised in natural, organic and fair trade products, was reported to have had a turnover of £3.5m and a net profit of £406,000 for the year ending 31 December 2007.

Coffer Corporate Leisure acted on behalf of Caffé Torelli in the purchase of the 12 sites.