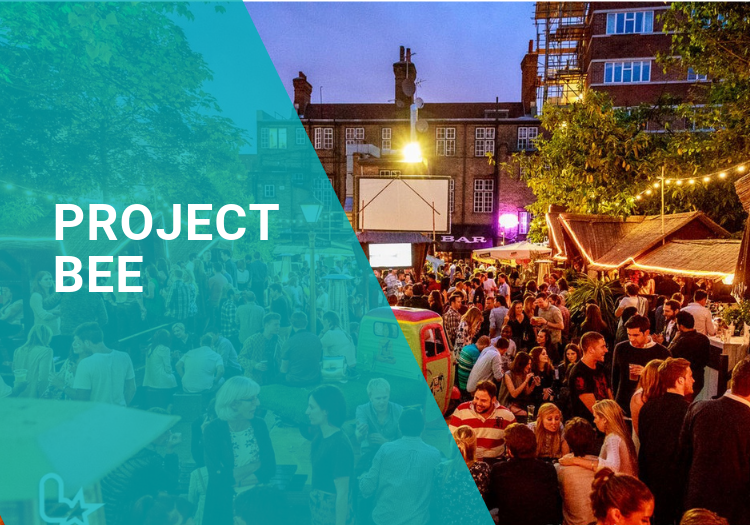 On behalf of The Grand Union Group, Coffer Corporate Leisure has completed a portfolio deal of the Grand Union London bar estate to The Draft House, the independently owned group of pubs founded by Charlie McVeigh and chaired by Luke Johnson.

The Draft House has acquired the six-­strong Grand Union Group business, for an undisclosed sum, including sites in Camden, Paddington, Chancery Lane, Farringdon and Kennington, plus the Trade Union venue in Wapping. The Draft House already operates 10 sites prior to the acquisition.

The news follows the recent announcement that Young’s had bought back three sites from Grand Union, which was placed on the market late last year through Coffer Corporate Leisure, in Wandsworth, Brixton and Camberwell for an undisclosed sum. The Grand Union site in Wandsworth joined Geronimo Inns and became the King’s Head whilst The Grove in Camberwell and the Hope & Anchor in Brixton joined Young’s managed estate.

The Draft House has committed to a comprehensive refurbishment of the Grand Union sites, with all due to re­open by November of this year. The Wapping site will continue to operate under the Trade Union format. At the same time, the Grand Union site in Chancery Lane will be converted to a more traditional pub format with the possible introduction of a pizza offer in order not to cannibalise trade from the nearby existing Draft House.

All Grand Union pub staff will keep their roles and up to 50 new jobs will be created as the sites are developed into Draft Houses.

Charlie McVeigh said: “This is a once­ in ­a­ generation opportunity to acquire a key site in Camden Town and five other beautiful pubs in prime central London locations. The deal allows us to take further steps in our mission to bring good food, great beer and real people to pubs across London and the UK.”

Luke Johnson, chairman and investor, said: “Draft House is a terrific business with a strong formula. I am confident Charlie and his team will make these six pubs very successful, offering an extraordinary range of craft beers and refreshing lunches and suppers, helping to slake the country’s thirst and satisfy its hunger.”

Adam Marshall, chief executive of Grand Union, said: “This deal represents natural evolution in the pub market and I wish Charlie and his team every success with these great London sites. I have loved growing and developing Grand Union over the last 11 years and I’d especially like to thank Luke for his personal investment in Grand Union, we have achieved a lot together and I will always be grateful. I’d also like to thank the amazing team I’ve been lucky enough to work with over the years, our success I owe to them and wish all prosperous futures and careers.”

Grand Union was founded in Camden in 2006 by Marshall and Adam Saword. The latter sold his 50% stake to Johnson.