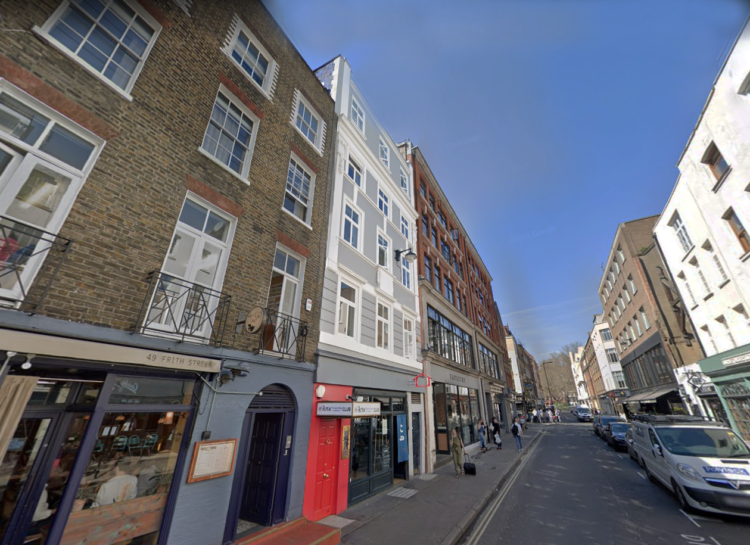 Coffer Corporate Leisure has completed the freehold acquisition of Pizza Express on Greek Street in Soho for £4.7m (3.5% net) on behalf of a private UK-based investor.

Jack Silvani, Director, Coffer Corporate Leisure said, “The asset was acquired through Allsop after it failed to sell at its commercial auction. Opportunities to invest in the heart of London’s West End are few and far between, particularly in the leisure sector which has seen sustained and consistent growth. The subject property is nestled between the soon to open east/west and proposed north/south Crossrail stations which are expected to drive footfall through Soho’s north/south thoroughfares – Wardour, Dean, Frith and Greek Street.

Pizza Express has only four years left on its occupational lease, however confidence in the central London restaurant market is so robust that often unexpired lease length is considered academic. In fact, in many cases landlords are keen for the incumbent tenant not to renew their lease so they can take advantage of the strong occupational market.”

This is the ninth property Coffer Corporate Leisure has advised on the transaction of in Soho over the past 12 months, with two more currently in legals.  The market is exceptionally buoyant with yields typically ranging between 2.75% and 3.50%.