Sale of interest in Earl’s Court and Olympia 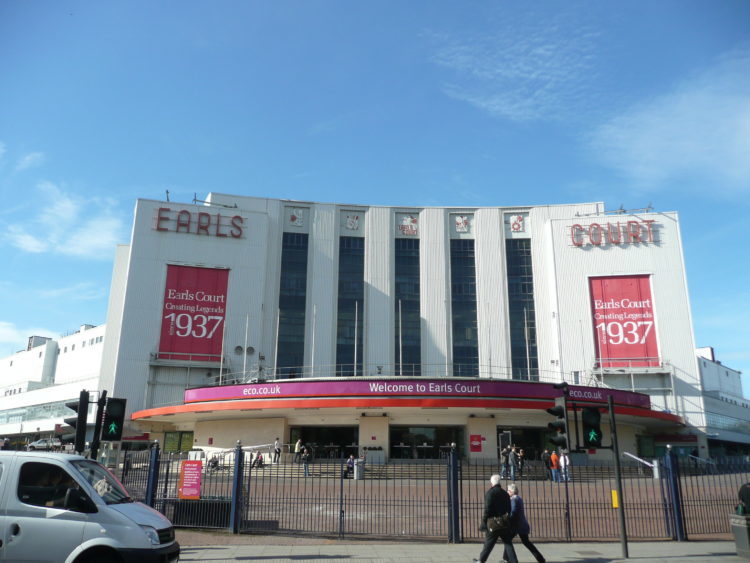 Coffer Corporate Leisure is pleased to have provided advice in respect of the sale of a substantial interest in west London landmark conference and exhibition centre Earl’s Court and Olympia to Capital & Counties, a Liberty International subsidiary.

The deal gives Capital & Counties 100% ownership of EC&O and will allow the company to push forward with the plans to create one of the capitals largest mixed-use schemes of up to 17m sq ft.

The EC&O venues, which made an operating profit of around £20m in 2008, was bought for £245m in 2004 by the private entrepreneurs behind St James’ Capital. A 50% stake was then sold to CapCo in July 2007 with the remaining stake sold in this latest transaction.